I have extracted many quotes and Information from the Illuminatimatrix over the last several years. I feel that this unique document reveals WHAT's REALLY & TRUELY GOING ON in The world and for the most part....it's not good from what I see!!! But, Watch, Wait & Don't React, because our reactions...being negative or positive, feed our THOUGHT Forms and the Elites...The Thoughtless Rulers of our World and The Fucking Ruling Entities of the Universe.

If you haven't read the IM, it doesn't matter, I will bring important information to the fore-front for you here in the blog!

Now, here is "The Real Symbolic Subliminal Of The Number 119".

For the readers that come to this blog, I want you to realizle that we are closing in on... even more difficult times in the near future. Please, please... don't think I am trying to create fear. No I am really only trying to expose the truth(s) as to what is happening and how to undersatnd what is transpiring. What you do with the information is your choice.... 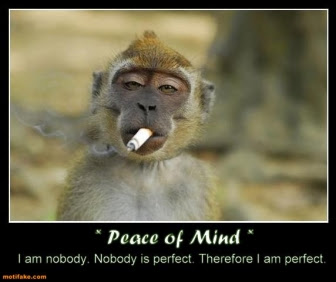 This is just me speaking and please don't misunderstand. I feel we are comming to a pinicale point in our earthly existance of great importance and change (evolution). This is a very, very interesting intense time for the human race. It's not world peace (as most people would like to believe) or love or kindness or new age, etc that will solve world problems. We can BREAK the TRANCE and regain Paradise though AWARENESS and not let the Luciferian rulers tell us what to do or how to act. I would really like some feedback and thoughts on the following folks. 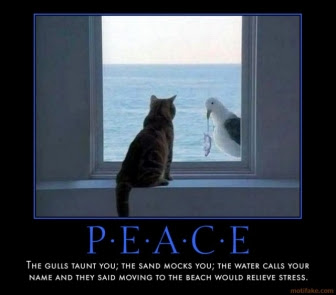 911 is the considered the 1st day of creation by Jewish Kabbalists and Christian Coptics, amongst others.

In Islam, there are 99 names for God.

All of those names are PER CENT = PERE SENT = FATHER (Pere=Father in French) SENT = All names of God are SENT FROM THE FATHER. These names are 1, 2, 3, 4, 5, etc…. all fractions and percentages that can be added, multiplied, divided and subtracted to establish the number and word systems that conjure up the 3 dimensional plane.

The number 119 = 11+9 = 20, the number of the 21st century and the WTC attack. The number 20 coincides with 8 on the 1st clockface, and is symbolic of the FLOOD. The number 119+1 = 120, or precisely 33.3% of a CIRCLE, or the location of the 1st PRIMARY COLOUR on a COLOUR WHEEL, which is a LIGHT WHEEL, or ZODIAC CHART. The number 119+1 = 120 and corresponds to the celebration of BELTANE, the ETERNAL FIRE, which continues for a few days from the end of April to early MAY, the month of MARY, and the MAYPOLE, sacrifice of the VIRGIN ritual.

From September 11 of any year, to the end of the year, there are 111 days.
September 11, or 9/11, was the date for the WTC attack in 2001.
The number 911 = 119 in reverse. If 8 days are added to 9/11 to = 119 days, then 119 days left in the year begins on September 3. September 3 begins the last 1/3 of the year and corresponds to the LABOUR DAY RITUAL as we FALL into WINTER. Suggesting that, according to the plotting of the SUN, we are FALLING into DEATH when everything dies. This Labour Day ritual coincides with the beheading of John (ION) the Baptist (WATERBEARER) on August 29, when the sun begins to enter the last 1/3, or the last 33% of the year.

The period of time in between May 1 and September 2, or from the Beltane Ritual to the Labour Day ritual, there are another 119+1 days, to = a total of 360 DAYS or DEGREES on 1 complete SUN/SON CYCLE.

However, the total illusory time that one complete sun-cycle takes is 365 1/4 days (plus a bit more), which includes the Sun Worship Rituals of Beltane and Labour Day and which are adjusted on world calendars in one way or another according to the religious and intellectual leanings of the culture where that particular calendar is in use.

The next 2/3 of the year 2011 has seen the continuation of the ARAB SPRING UPRISING, the INTIFADA, which literally means ‘UPRISING and THE SHAKING'. Both of these terms suggest the RISING WATER and relates to the words ARAB SPRING, and the SHAKING term relates to an EARTHQUAKE. Both in the first 1/3 of the year, and now in next 1/3, the Arab dictators are being overthrown one by one. These dictators are symbolic of the world powers who will be jolted by the defeat of the dictators, and the success of the uprising revolutions. The world powers are the USA, China, and Russia, all of which are located on the Pacific Ocean and the Ring of Fire. As the dictators go, so go the powers of the world. … and this is the manipulation!

Make the whole body of humanity believe that they have achieved a complete campaign of cleansing of the world elite and a whole new set of world elite will be established in their place. This very scenario is being perpetuated by conspiracy theorists, and people who have received ‘channeled information’ from spirit beings or reptilian civilizations who are supposedly in control of the elite families of the world, and are indeed, supposed to actually be the shape-shifting families of the world. Some even profess things relating to old ritualistic activities such as ‘reading tarot cards’ or ‘throwing the bones’ or ‘reading tea leaves’ tells us the mysteries of what is, what was, and what is to come. And the masses buy it up, simply because these preachers preach it endlessly and just like many of these preachers themselves teach, … if you repeat it enough times, the people will believe it. It’s for this very purpose that the information on this blog keeps repeating the same message over and over again, … to de-program or de-hypnotize, the masses of humanity so that, even as they remain a fixture within the Trance State, they can become aware of the fact that they, as human beings, are also illusory beings who can never wake up, but can do something far beyond such a foolish concept. Humanity can come to realize that they are not this body of flesh, blood and spirit energy, but that they are the Ultimate Expression of Being, that is the Wisdom State of the Eternal All Knowing Paradise. This is what we Really Are Already. Nothing has changed that, and nothing can ever change that. This is just the way it Is. Become aware of this and reconnect and reclaim the power that is already what we are. There’s nothing to do but to realize this Truth. … another suggestion would be to realize this Truth as we head into the last 2/3′s of the year 2011." 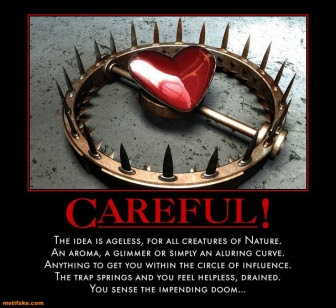