“Stop thinking, and end your problems.What difference between yes and no?What difference between success and failure?Must you value what others value,avoid what others avoid?How ridiculous!Other people are excited,as though they were at a parade.I alone don't care,I alone am expressionless,like an infant before it can smile.Other people have what they need;I alone possess nothing.I alone drift about,like someone without a home.I am like an idiot, my mind is so empty.Other people are bright;I alone am dark.Other people are sharp;I alone am dull.Other people have purpose;I alone don't know.I drift like a wave on the ocean,I blow as aimless as the wind.I am different from ordinary people.I drink from the Great Mother's breasts.” ― Lao Tzu, Tao Te Ching 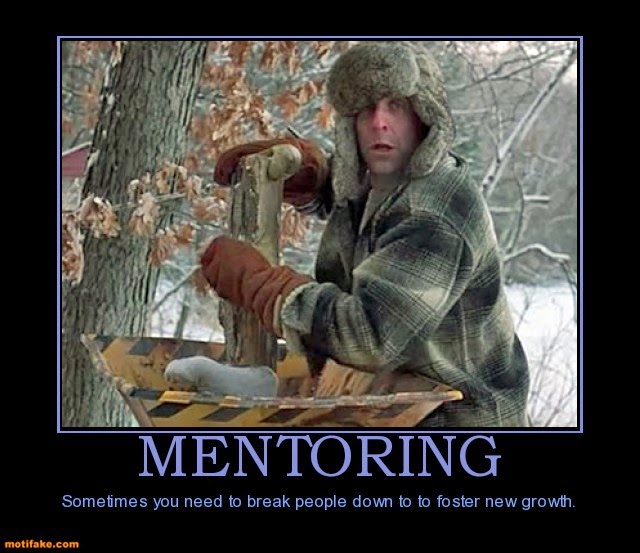 Posted by Unknown at 3:03 AM 7 comments: Links to this post 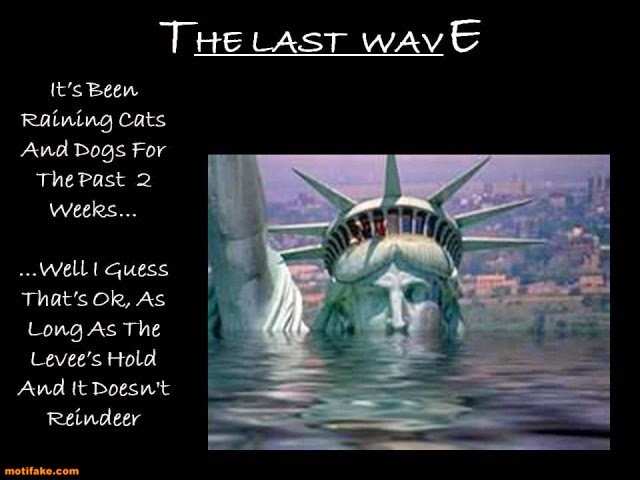 "A closer look at the name NOAH, reveals curious details in regards to 911 as well.

NOAH = AHON = ION = EYE ON, relating to the ATOM/ADAM generated by the Thought Process.

Now if this isn’t slightly curious, the nice even numbers of 950 and 350, which means Noah was a nice even 600 years old when the Flood occurred, and that these numbers relate to 911, and to 88, … the Covenant that god made with Noah as recorded in:

GENESIS 9:11, … for those of you who might have missed the obvious!

“And I will establish my covenant with you neither shall all flesh be cut off anymore by the waters of a flood, neither shall there anymore be a flood to destroy the earth” …
The only problem is, … this is a subliminal, … suggesting what is to come, … not at all suggesting what had occurred many many illusory centuries ago.

And so, how did god establish this covenant with Noah, and what was the sign which he gave to seal the agreement?
Of course, the sign which god gave to Noah was the RAINBOW, recognized and symbolized throughout world cultures and religions as a BRIDGE (consider Golden Gate Bridge and Lions Gate Bridge), or as a DIVINE ARCHER’S BOW (consider CUPID’s BOW and EROS / ARROWS), which of course relate to Oregon, Tower 1, or BOAZ / BOWS, and relating to Arizona = IN ARROZ or ‘N ARROWS, Tower 2, or GACHIN = A King.

Interestingly, the Covenant with Noah, and the seal of the RAINBOW which relates to the Flood, also relates to Abraham and Flight 175 / 176 divided by 2 = 88, and the Flood as well. And in both instances to terrorism, as Abraham’s mother’s name was TERAH, and Noah’s Ark is fabled to have landed on Mount ARARAT.

In the Old Testament, in the Book of Ruth 3:2 – BOAZ was found to be working on a Threshing Floor with some women helpers:

“And now is not Boaz of our kindred, with whose maidens thou wast? Behold, he winnoweth barley to night in the threshingfloor”.

This subliminal ties BOAZ to the THRESHING FLOOR, regardless of which threshing floor it might have been.
In 2nd Chronicles 3:1-2 – Solomon is instructed to start building the Temple on the THRESHING FLOOR that ARAUNAH the Jebusite sold to King David, Solomon’s father. As mentioned previously, the name ARAUNAH = AARAUHN = ORION, suggests Orion in the same manner that Abraham’s brothers names did.

2 Chronicles 3:1-2 – “Then Solomon began to build the house of the Lord at Jerusalem on Mount Moriah, where the Lord appeared unto David his ather, in the place that David had prepared on the threshing floor of Ornan the Jebusite”.
ORNAN is ARAUNAH = ORANN = ORION.
Posted by Unknown at 6:44 AM 5 comments: Links to this post