"The luciferian egregore groupmind suggests a vast array of subliminal messages to convince us science is based in truth and reality. However, just because it’s accepted doesn’t make it true. Furthermore, scientific principles based on a flawed number system doesn’t demonstrate accuracy. In other words, learning a lot of incorrect and flawed information doesn’t achieve wisdom or truth. Learning massive amounts of flawed information doesn’t lead to a reconnection with our original wisdom state or awareness of what’s transpiring in the world. Learning a lot of inaccuracies, a lot of flawed information, ultimately leads to indoctrination in lunacy. Just listen to a well-educated person speak. It takes but a few moments and the limitations of the luciferian mindset is overwhelmingly evident. There isn’t any evidence of simply knowing what is. The rhetoric they reiterate is the result of academic programming, or stated more succinctly, luciferian mind control. The intellectually indoctrinated then venture out into the 3 dimensional mirage, spewing forth what has been indoctrinated over the course of many years of TRANCE INDUCEMENT." - Quote:IM

"The rulers of the globalist empires have intermarried since the beginning of human history. In this way the limited kaballistic information given to the elite is certain to be maintained through the notion that blood runs thicker than water. In other words, the information given to the elite of the world, though limited, was to be kept as a sacred family heirloom. For instance, the royal families of Europe, who really are all one family, strictly intermarry, and will shun any family member who marries a commoner with no royal ancestry. This is the luciferian inspired elitist bloodline, with the alleged divine right to rule. These are the chosen people of god (in their own eyes) as stated in the new testament, which is the new/next stage of the agenda). This race of god’s chosen people, the Jews, is emboldened through the christian religion. The Christians, in turn, claim to be the chosen people by choosing to be supporters of the chosen people. If this sounds convoluted, it’s meant to be. Christianity is but an extension of the old testament of god’s chosen people. The free world can now partake in the ignorance of accepting the Jesus myth. Even though there have been dozens of messiahs prior to Jesus, and they all happened to be born on December 25. Most of them were crucified and resurrected on the third day. All were born of a virgin, etc. The Jewish / Christian connection then enjoined with the creation of Islam in the early 7th century AD. This brought together the 3 major players, collectively known as the Children of Abraham, or the children of HUMAN SACRIFICE, who form approximately half of the world population, and this site will reveal completely, the luciferian / illuminati agenda entrusted to conquer our connection to reality through this kabbalistic group entity, going back to ancient Babylon and the ARAB WORLD, the ABRAHAMIC WORLD, and the CRADLE of the ILLUSORY 3 DIMENSIONAL EXPERIENCE." - IM 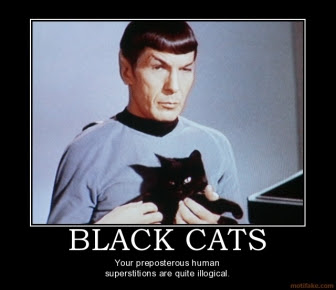 I know it's disappoint for readers not to see new posts. I will get back to it soon. Thank you for your understanding, patience and Loyalty. 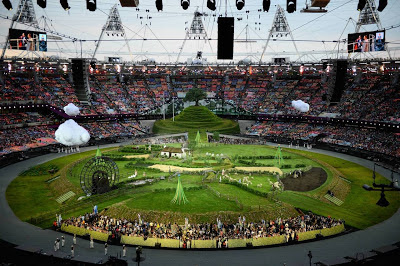