Massachusetts PATRIOT DAY & A Prison Within A Prison - by The IllunminatiMatrix.

I picked this section from a recent post on the IM. It seems relevant to share the in-sight to help people re-understand who we really are! 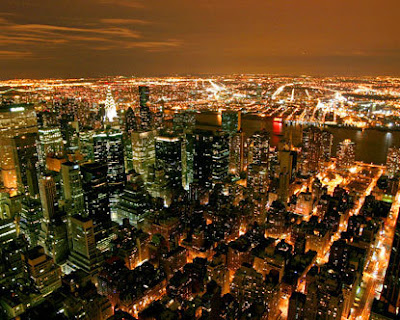 Once again, the term PATRIOT surfaces, lending support to the previous suggestions listed above on this page, with all things relating to the Cyprus Financial situation, which has led to a complete and total switch in the world banking system. At the moment, this isn’t all that evident, but continue to watch and wait and it will become more than obvious.

The term PATRIOT suggests many things, but as listed previously on this page, relates to the PARROT, or mindless PARROTING, or REPEATING, of hypnotic drivel. Such as statements like “the Founding Forefathers”, etc.

All of this mindlessness relates totally to the Long John Silver story and to that of Treasure Island located in San Francisco Bay.

LONG JOHN SILVER = Long or Marathon, John or ION the SON, Silver = SUN and WATER, or Son and Mother = Solomon.

Captain FLINT = Long John’s Parrot and his “Pieces (Vesica Pisces) of 8″.
When considering oral sex, the number 8 suggests quite obviously, ATE, as in to EAT, which again suggests TEA, as in “T” Time, or Time for the Sacrifice.
The number 8 relates to the FLOOD, and to the youngest victim of the Marathon blast who was just 8 years old.

Somewhere from 25-30 people either lost limbs, or were critically wounded from the blast.
This corresponds to the character of Long John Silver who had lost one of his LIMBS UP TO THE HIP and maneuvered around on a crutch with incredible dexterity.

What this describes, is a storybook narrative, designed and implanted over a century ago, that would come to pass with devastating results as the Thought Process cycle perpetuates the luciferian agenda toward its goal of inducing the masses of illusory 3D beings into a VIRTUAL REALITY which will be locked within the ORIGINAL 3D ILLUSORY REALITY. In other words, this conjured up 3D illusory plane is now being manipulated and positioned to include yet another VIRTUAL REALITY PLANE, which will be referred to as the NEW WORLD ORDER. Hence, the need for VIRTUAL MONEY (or BITCOIN types) and the need for VIRTUAL BREAD AND CIRCUSES (constant entertainment). However, there is a problem with this VIRTUAL REALITY. When the masses eat VIRTUAL BREAD, the result will be 3D illusory DEATH, … as it is that VIRTUAL BREAD cannot sustain the illusory 3D LIFE EXPERIENCE. From this it becomes obvious, that the VIRTUAL manipulation is creating an extremely DEEP HYPNOTIC STATE whereby all illusory ‘freedoms’ will be replaced by virtual ‘freedoms’, which are, of course, equated with slavery.

The number 22 relates to the MARRIOTT HOTEL of the old WTC plaza and is California.
California includes SILICON VALLEY, San Jose, the home of the VIRTUAL WORLD, just south of San Francisco.

In both instances, ILLUSORY or VIRTUAL, both are frauds and fakes, and of absolutely no worth, … however, one is a prison within a prison, from which escape is designed to be impossible. This is the game that’s being played. Just observe it. Simply Watch, … and Wait.

Be aware that the American Revolution which began in the Boston area when the first shot was fired 238 years ago, this coming Friday, April 19, 2013, has a nasty subliminal attached.

Oh those Founding Forefathers! … what a bunch of crazy kidders!" 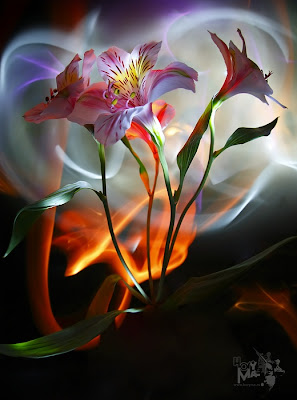 "To further explain the ‘Prison within a Prison” concept, … which is the luciferian ‘light bringing scenario, it’s beneficial to, once more, run through the simple formula of how it is that this 3D illusory plane appears to exist. In turn, understanding this simple formula allows the reader, (through this new found awareness of this formula), the ability to simply “walk out” of the ‘illusory 3D prison’ which only has a hold on each illusory 3D individual if we believe it to be real. If we respond and react emotionally to the suggestions (which are thoughts), implanted by the Ego that projects from the luciferian Mindset and that manifests itself within our minds conjuring up this illusory 3D reality we call our life experience, then and only then are we imprisoned.

When referring to “WE” it must be understood, that this “WE” is only referring to the 3D “ME” that “WE” tend to believe “WE” are. This “WE” is the illusion, the mystery, the lie, the joke of the luciferian Mind. Who and What “WE” really are is the All Knowing Eternal Wisdom State. The Wisdom State is Eternal as is the Ego Thought Process State. Neither have a beginning or an end, for Time does not exist. However, when focused and controlled emotionally by the Thought Process, Time and Space both appear to be real, just as everything that’s been conjured up by Thought, also appears to be real. 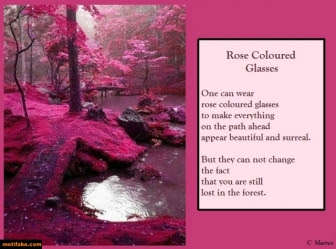 We become aware of Thoughts within our minds because they create SOUND.
The characteristic associated with Sound, is that it VIBRATES.
The Ego always wants attention and so is constantly making NOISE, or VIBRATING.
Vibration is ENERGY.

Light is everything that we appear to SEE.
… this Seeing characteristic is the ALL SEEING EYE that manifests all that appears to be, when in fact, there’s nothing there except the “Thought” that there is something there.

This is called HYPNOSIS.

… and now with the VIRTUAL REALITY being introduced in the mix, … for those who are not aware of what’s transpiring, it becomes similar to a prison within a prison, … making it even that more difficult to comprehend the lie." 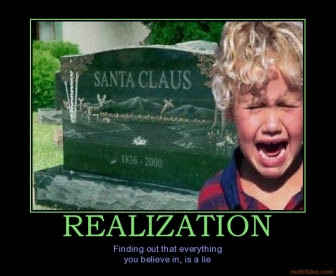 Posted by Unknown at 5:30 AM 10 comments: Links to this post