As has been mentioned repeatedly on the IlluminatiMatrix, the Olympics are obsessed with the number 8. The number that symbolizes TOTAL CONTROL and the INUNDATION, or FLOOD. However, one might choose to interpret that notion. 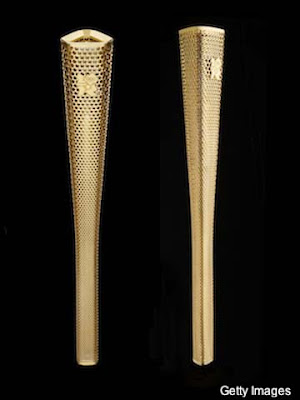 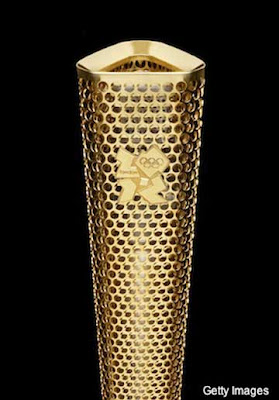 Physical characteristics are 800m (30″) and 800g.
These symbolic numbers are suggesting notions that will contribute to the coming cataclysm, or the fabricated Day of Judgment and the Marriage Supper of the Lamb. Keeping in mind that this is only suggestion that assists in establishing the cataclysm within the Trance State, and is not necessarily indicating the Time, or When, events will unfold. What is extremely obvious is that this is intended to increase dramatically, the INTENSITY of the Trance State, which increases the likelihood of events unfolding, much sooner than later. In the luciferian agenda, things do not unfold linearly, but unfold when the intensity is heightened. These numbers and symbolic form of the Torch is intended to do just that, without the slightest comprehension of the elitists who are perpetuating the events. 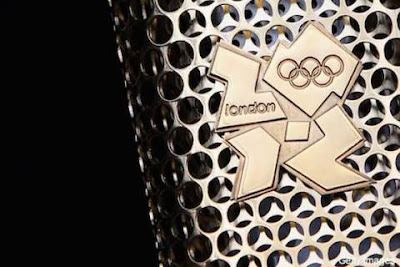 The number 8 suggests ATE, as in feast.
The word TORCH suggests – T sacrifice – and ORCH=ROCH=ROCK, the 11 Western States.
The number 8 has shown up in past summer Olympics, such as SEOUL South Korea in 1988. In Beijing, on 08/08/08, starting at 8:08:08 seconds. With the Sichuan earthquake occurring 88 days before the Olympics began, with a total dead and missing of 88,000 people.

Now we continue the saga of all those CRAZY 8′s. Kinda’ makes one feel they’re behind the 8-BALL!

The whole of the United States of America was established on the Heliacal Rising of Sirius, the Star God, the Star of ISIS. And HIDDEN (HYDE) within the original JACKAL (JEKYLL) form of the Sphinx is the LION KING (LINCOLN) and the suggestion of the Flooding Nile. All this subliminal manipulation has been establishing the coming deluge, which has been building with record flooding in the Mississippi (Miss ISSI PPII) this spring. Record flooding in CAIRO Illinois, in the area referred to as Little Egypt. Record flooding in Memphis Tennessee, where water surrounded the Pyramid Stadium. Record flooding along the Missouri, the Red River, and massive flooding in Quebec (Kabaah), in Manitoba along the Assiniboine and Red Rivers, and throughout many other regions of North America. This is beyond anything relating to normal.